Improve the potential
of those you
lead

Subscribe and learn simple strategies and tips that will give you the clarity to build a thriving team.

It’s a requirement to…

Be great at what you do

Coaching is your opportunity to share your new ideas, personal doubts and honest feelings with someone who has just one interest: to help you be great at what you do.

The only requirement is that you have a burning desire to continuously improve.

Together, we will get you there – and continue accelerating your growth as a leader, a colleague, a friend, a spouse, or a parent.

Michael transitioned from conducting symphony orchestras to coaching and consulting 17 year ago. Since then, he has been leading Atrendia and its affiliate businesses, ScaleYOU coaching and LeanMail, as well as teaching at IESE Business School in Barcelona. Everything he does has the singular aim of helping others perform at their full potential.

Snapshots of success stories:
More than half of Michael’s client list has been working with him on a weekly basis for over seven years. Two of his clients are top executives reporting to the CEO of Fortune 100 companies.  Michael has facilitated an American CEO in turning around a large law firm that was over USD 1m in debt to achieving over USD 1.4m in profits in less than four years. Three years later their profitability had tripled.

He has helped transform a small oil company that was a one-man band for many years into a company of six employees with 300% higher turnover in less than two years.  An IT services company whose CEO Michael coached for six years has doubled the number of employees and more than doubled their turnover from USD 2.2m to over USD 5m.

What Type of Coaching are
You Looking For?

Typically for managers at different levels (up to C-Suite) – focus tends to be on leadership related topics such as team leading, leading organization, emotional intelligence as a leader, driving engagement, navigating politics, etc.

Tends to focus more on business owners. Could be start-up entrepreneurs or more established owners; topics could vary widely from leadership related topics, to innovation, taking the business to a higher level, succession, turnaround, etc.

Some suggestions on how to begin

What is spoken about in meetings between you and me is confidential forever. That works both ways. Please let me know in advance if you are inviting someone to the session – especially on-line sessions.

Sessions last 50 minutes. Missed/cancelled sessions are not refunded unless they are rescheduled with at least 48-hours’ notice prior to the session. If either of us is late by more than 15 minutes, the other has the option of calling the session cancelled. If I miss/cancel a session I will make up the session as well as one extra session.

Payment is made in advance by wire deposit or credit card. There are no refunds.

After the 10th session (if you decide to continue): Each lot of ten sessions is paid in advance in order to receive the same discount. See alternative payment choices as well.

We will deduct two of ten session fees from your invoice for any referral clients you bring that complete at least 10 sessions.

Any project work will be invoiced separately using rates to be agreed upon.

MEET THE TEAM BEHIND SCALE YOU 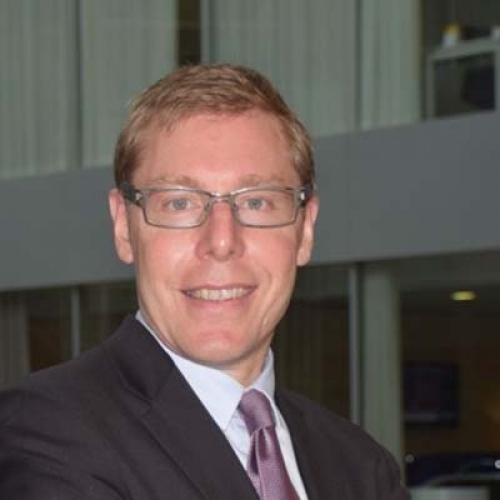 Do you want to get to the next level at work or in your personal life?

Subscribe to our newsletter and learn simple strategies that can take you to the next level.

We want everyone to achieve extraordinary breakthroughs in their personal and professional lives, so we’re removing the exclusivity and hit or miss nature of finding the right kind of coaching and the right coach for you.

We're not around right now. But you can send us an email and we'll get back to you, asap.